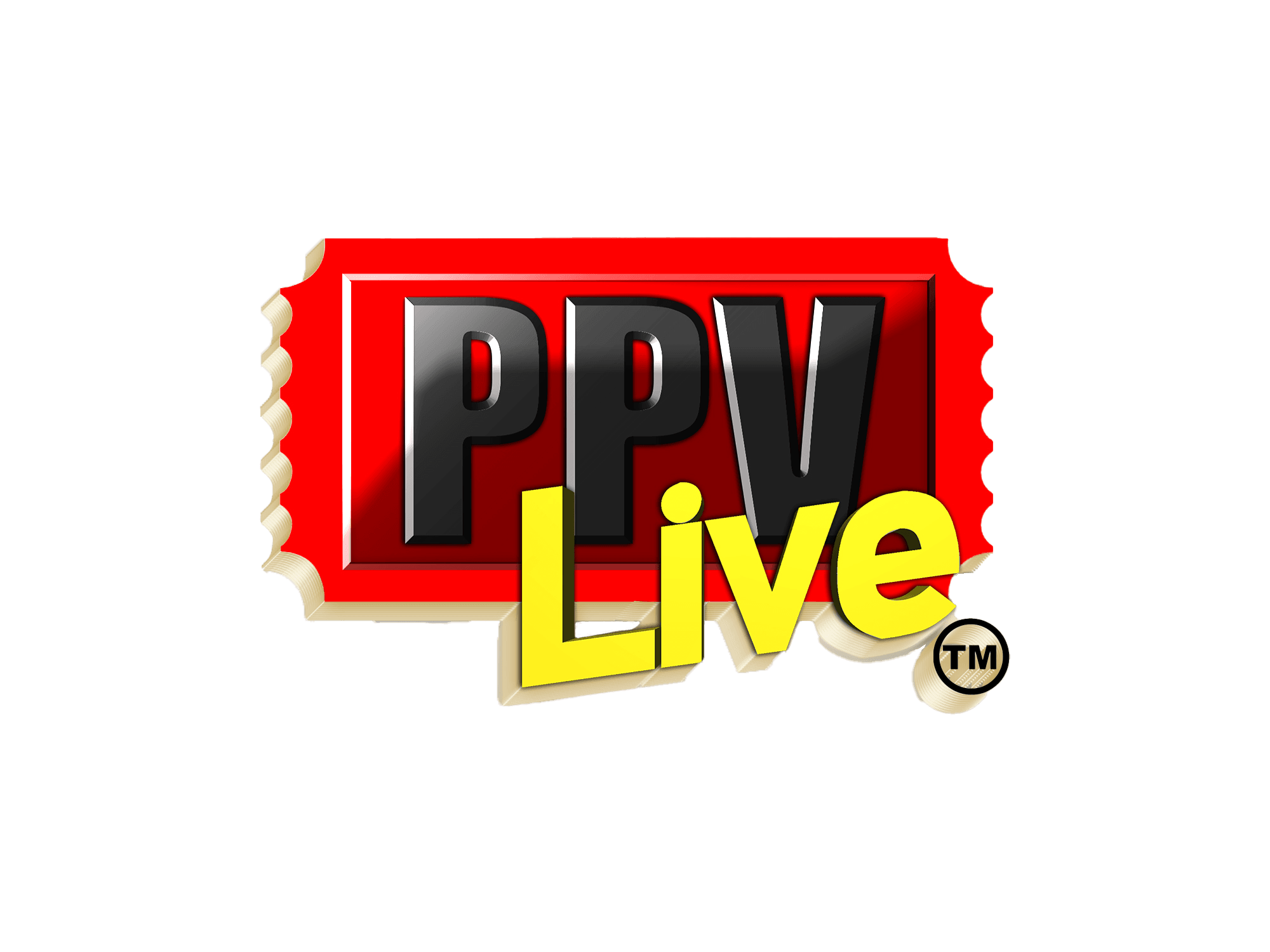 PPV Live is committed to become the leading global PPV provider of multi-platform video distribution services, helping to bring the most innovative, advanced content distribution services into consumers’ homes and onto their connected devices. We work with A-list artist, production houses, promoters and concert producing customers at all stages with our video service and cloud base distribution deployment – whether new to video or fully mature leveraging our cloud-based distribution platform to more easily and quickly meet market demands for content anytime, on any device and to monetize opportunity, everywhere it exists and anywhere it emerges.

If your goal is to acquire, manage and deliver the best possible content lineup to your subscribers, or to find new ways to take your products to market.

Although there have been Live Stream events in the past, online Internet channels stream linear TV channels, and VOD services like Netflix, the platform PPV Live is using for the 2019-2022 World Cup South American Soccer Qualifiers, A-list Pop and Rock star's such as artist like "DMX", Future", "BandMs", “Foreigner", "Alice Cooper" and "Lauryn Hill” live concert events is just the beginning of a full OTT offering that will make all of our events available to OTT TVE Internet audiences around the world. The combination of on-going Live Event Concerts + Linear TV channels + a VOD library of content will be made available for the first time in 2010 as a part of the launching of the subscription service. The over-the-top (OTT) video world-wide deployment is being provided with their turnkey solutions and partners, delivering the world’s largest Content Delivery Network (CDN). The TV Everywhere experience (TVE) will even offer native apps for iOS and Android devices with adaptive bit rate (ABR) streaming.

A result of the pay-per-view distribution, cable systems and satellite providers will be running the provided 30-second digital promo on their barker channel and in cross-channel positions, i.e. CNN, ABC, CBS, MTV, ASPIRE, VHI1, BET, REVOLT, AWE, BOUNCE etc. Since there are nearly 2,000 systems, not including the satellite and telephony platforms, it has been estimated that this promotion will result in over 400,000 runs during the course of the promotion, nation-wide and in Canada. Also increasing during the live streaming of the event.

Interstitial runs, which occur before and after other events, are often originated from the networks. This gives us increased visibility from existing PPV buyers. Please note that to actually meet these estimated numbers marketing and advertisement must play a key part.

CHECK OUT OUR FAQ PAGE FOR MORE INFO....